The Roosevelt Tree is 25.5 feet in diameter at the ground, nearly 22.5 feet diameter at chest height, and 260 feet tall. It was named after Theodore Roosevelt, the 26th president of the United States. Ironically, it was discovered after the slightly smaller Hart Tree, just a hundred feet downhill from it, which at the time was the grove's most famous attraction. In the late 1920s, the Hart Tree was included in the Jourdan team's contest to determine the largest tree in Fresno and Tulare Counties. 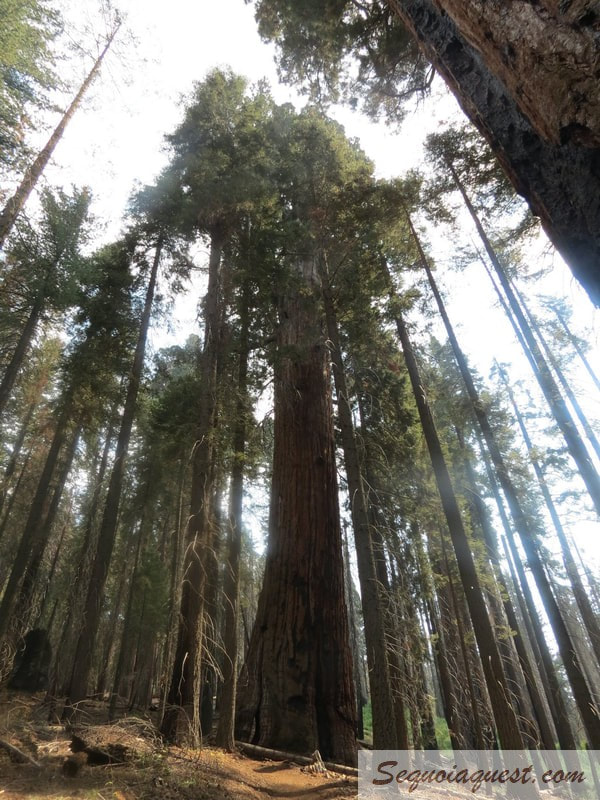