On this trip I found something I’ve been trying to locate for quite a while: the Puzzle Corner fallen tree.

A couple of decades ago, I was in the King’s Canyon area with a group of my family members in a rented RV. As I took them around the sequoia groves, I pulled off the road and parked the RV next to a very large fallen sequoia called the Puzzle Corner Tree. We all enjoyed ourselves immensely playing on the huge and impressive tree and having a nice lunch break next to it.

Recently, when I started calculating volumes on the largest sequoias, I wanted to find the Puzzle Corner Tree again so I could measure it and verify how big it really was before it fell … but I couldn’t recall exactly where it was. As we wandered around the King’s Canyon area, I always had it in the back of my mind to look for it, but we never did come across it. And I couldn’t quite figure out why, I'm normally pretty good with directions.

I recently came across an old map that had the word “Puzzle” marked on it. That had to be my missing fallen sequoia! But where was the road I’d driven that rental RV down to park next to it? Apparently, sometime during the intervening years, the forest service had removed some of the structures and roads in the groves to restore the area to closer to its original form. A worthy goal, but that action made it difficult for me to find the tree I remembered being on the corner of a road that no longer existed.

Fortunately, the old map showed the tree being fairly near the Round Meadow. I noted its position with relation to the meadow and headed out, my hopes high. Sure enough, a short, maybe five- to ten-minute walk from the meadow got me to the large fallen sequoia I remembered so fondly. Hooray! The tree I’d enjoyed so much with my family years ago, but then “lost,” I’d finally found again.

I am doubly happy to have found both an impressive fallen giant and a bit of my past. 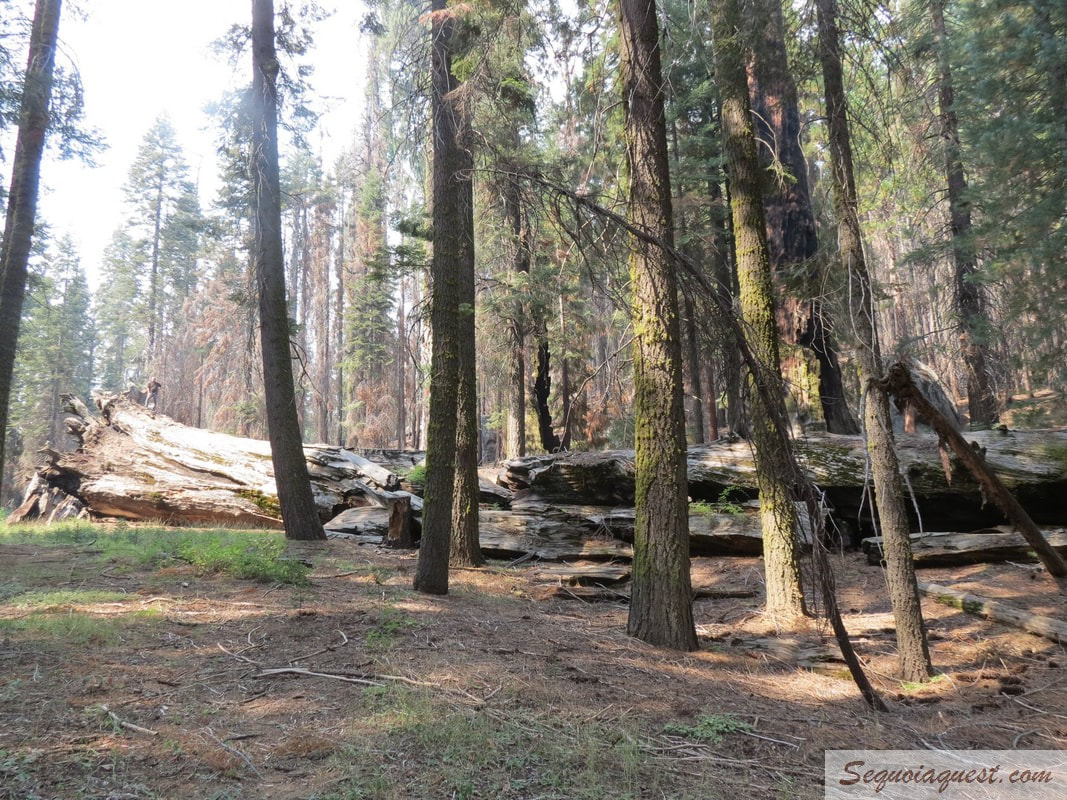 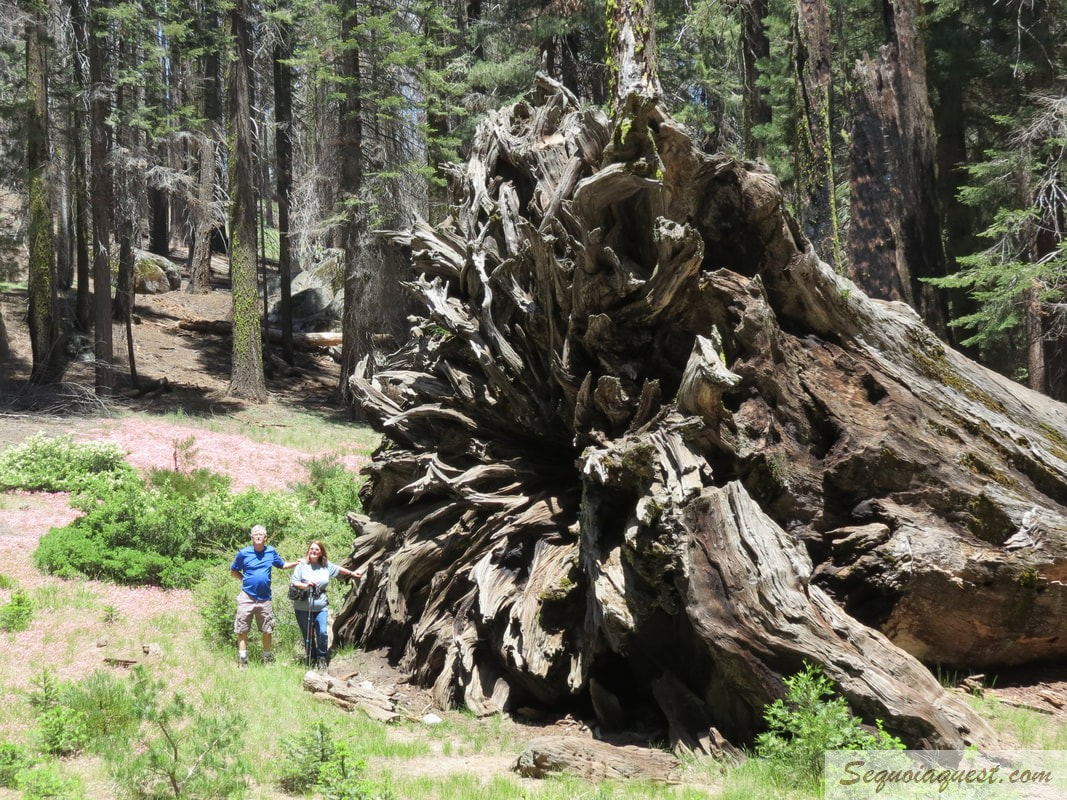