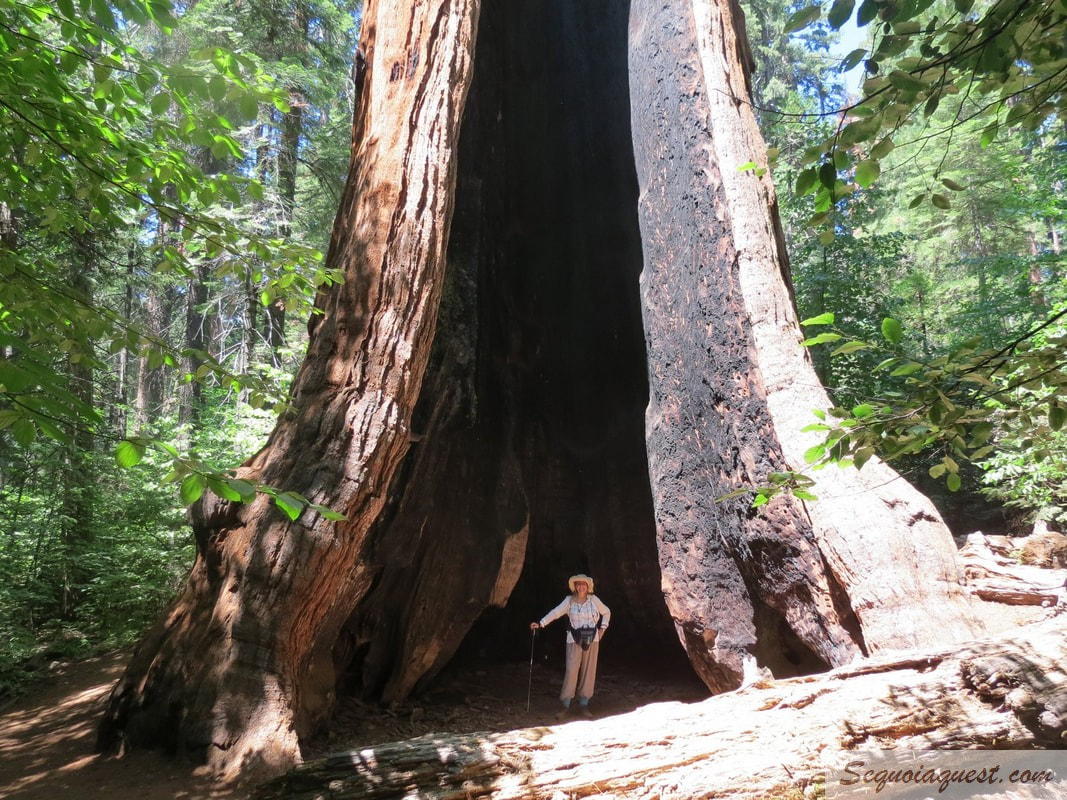 The Louis Agassiz Tree is 31 feet in diameter level at the high side ground, 22 feet diameter at chest height, and 262 feet tall. Named after a Swiss-American scientist who was a contemporary of John Muir, the tree is the largest remaining in a grove that sacrificed its two largest sequoias for exhibition over a century ago. It was measured by several people, including Flint, in the last quarter of the 1900s.

It has an enormous cavity resulting from a burn on its south side, extending 70 feet up the tree and encompassing the majority of the core of the tree at its base. Its 98-foot ground perimeter, huge base, and large burn cavity make it quite an impressive sequoia to see. 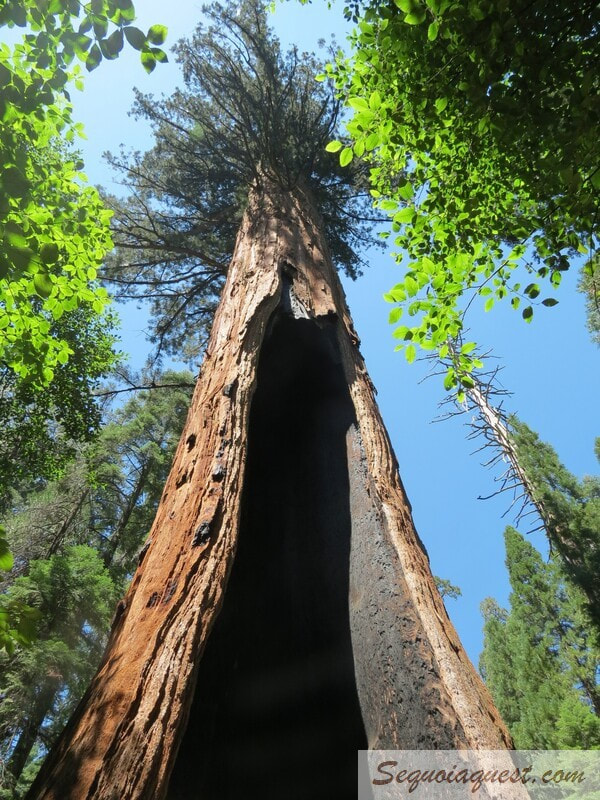