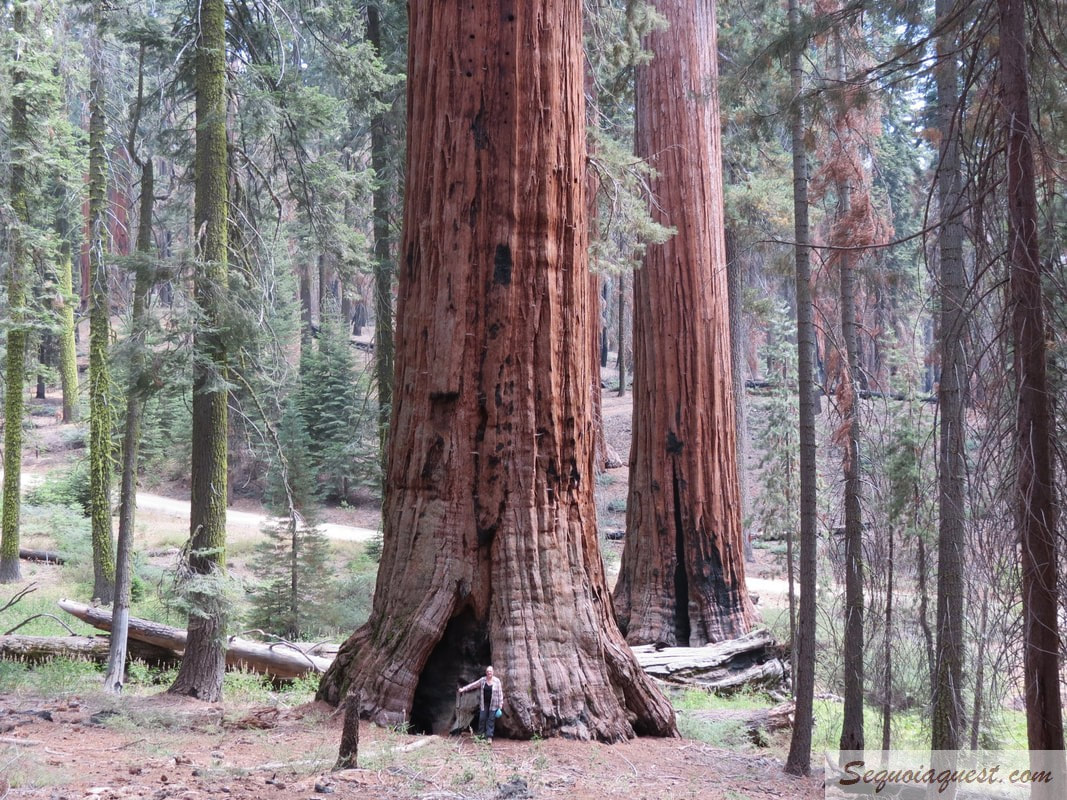 The Washington Tree in Mariposa Grove is 30.5 feet in diameter at the ground, 24 feet diameter at chest height, and 236 feet tall. Although this tree is larger than the Grizzly Giant, it is seldom recognized as such or put on maps due to the sheer visual impact of the Grizzly. Washington is the unsung largest tree in the Mariposa Grove.

It was undoubtedly discovered in the late 1850s by Galen Clark, a man John Muir referred to as "the best mountaineer he ever met." Clark discovered the grove and served as its guardian for 21 years prior to it becoming a park. Several giant sequoias in different groves are named Washington, after our first president, two of which are large enough to be included on our list. 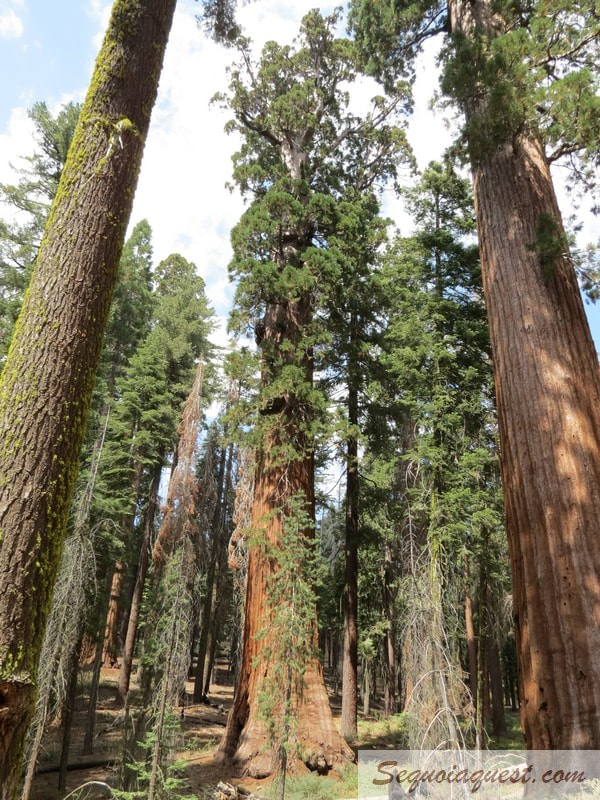